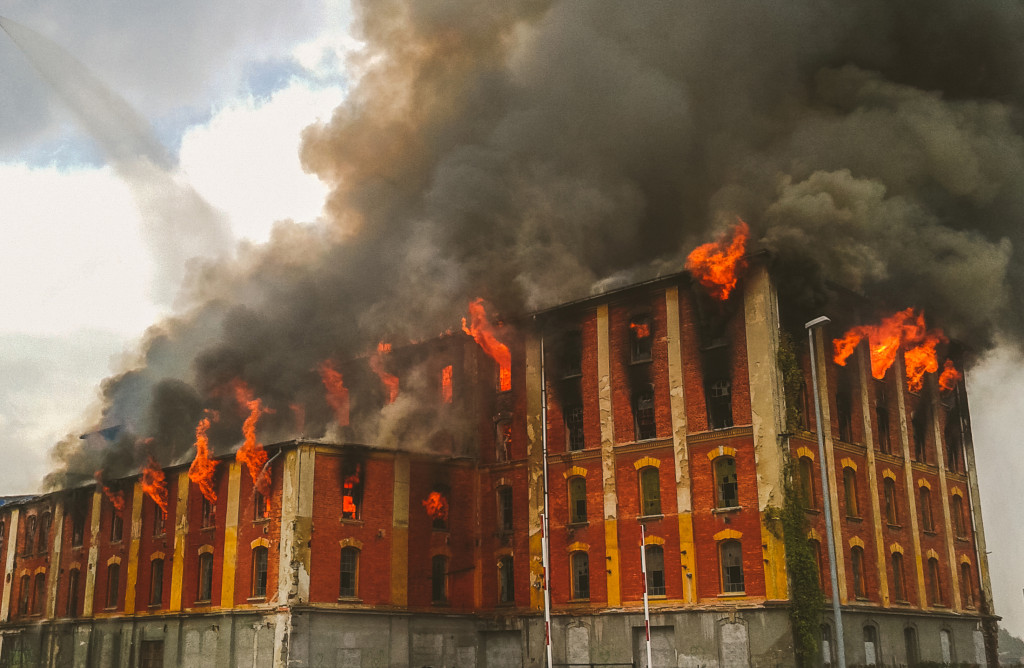 Currently, explosions caused by gas leaks are a serious problem all over the world.
Not only in developing countries where people are not accustomed to handling gas, but also in the U.S. and Europe, gas leak accidents due to aging pipes have become more frequent in recent years.
Against this backdrop, the gas explosion at an apartment building in New York, USA in 2014, which resulted in many casualties, led to the adoption of our Natural Gas Alarms by Con Edison in 2019.
The gas alarm has already been installed in a number of residences and has detected more than 800 gas leaks, including serious cases, contributing to the prevention of gas explosion accidents. 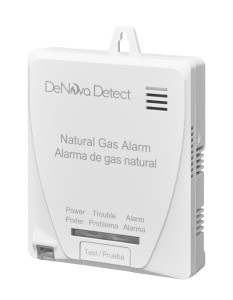 We developed the world’s first household gas alarm in the 1960s. Currently, we have about 40% of market share in Japan.
As a result, the number of fatal accidents caused by gas explosions in homes has been reduced to almost zero.
Con Edison has paid attention to the technology of our gas alarms/gas sensors and developed a Natural Gas Alarm for the U.S. market with a network function.

What We are Aiming for

The Natural Gas Alarms sold in the U.S.
were introduced in the February issue of Newsweek International. 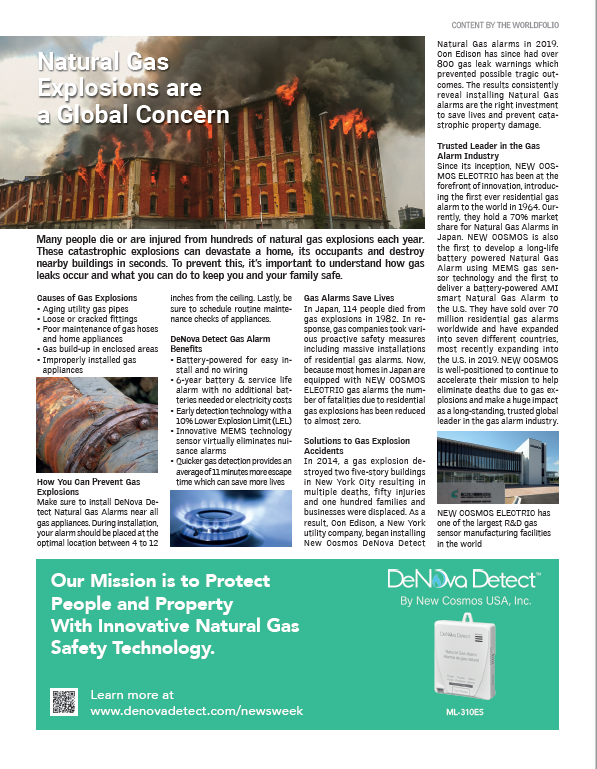